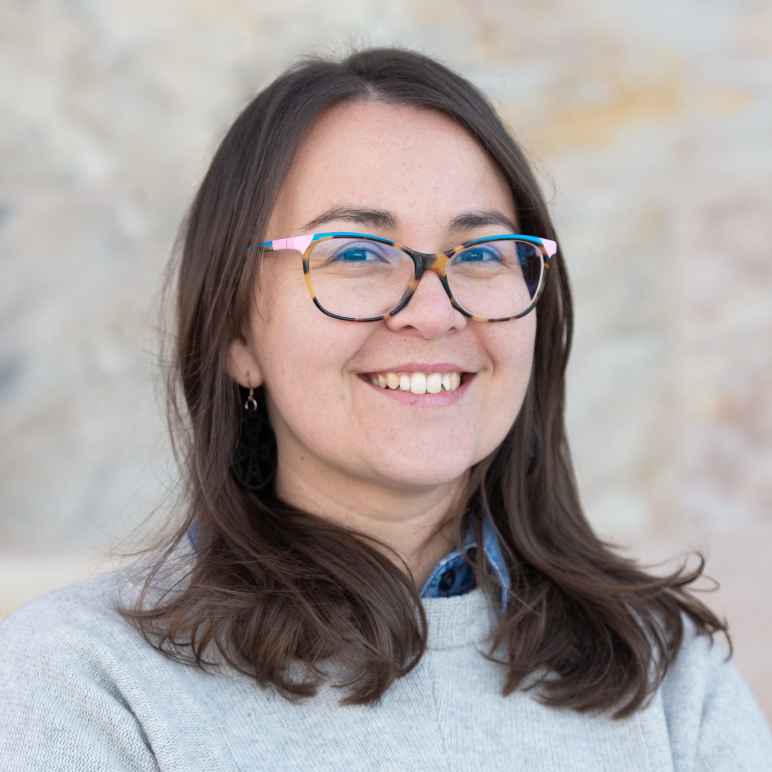 Brooke Swaney joined the ACLU of Montana in November 2018.  An enrolled member of the Blackfeet Tribe and a Salish descendent, she works to advance the public’s understanding of Native communities through storytelling.  In 2016, she worked on the Bernie Sanders Presidential campaign, directing their Native Outreach Ad, “I Am Human.” She also produced a series of digital videos for Latino outreach, and edited “How to Caucus” videos in Iowa and Nevada. Aside from Native stories, Brooke also aims to advance justice, civil liberties and civil rights for all through her work.

Brooke is also a filmmaker, whose work has screened nationally and internationally.  Her first feature-length documentary, Daughter of a Lost Bird, tells an intimately personal story about a Native transracial adoptee returning to her homelands and encountering her Native identity.
Before her film career, Brooke worked at the Indian Law Resource Center as a Development Associate.
She holds an MFA in film from the Kanbar Institute of Film & Television, New York University, Tisch School of the Arts.  In 2003, she graduated with honors from Stanford University with a Bachelor’s degree in Psychology.  Her undergraduate research focused on the media and its effects on perceptions of American Indians.