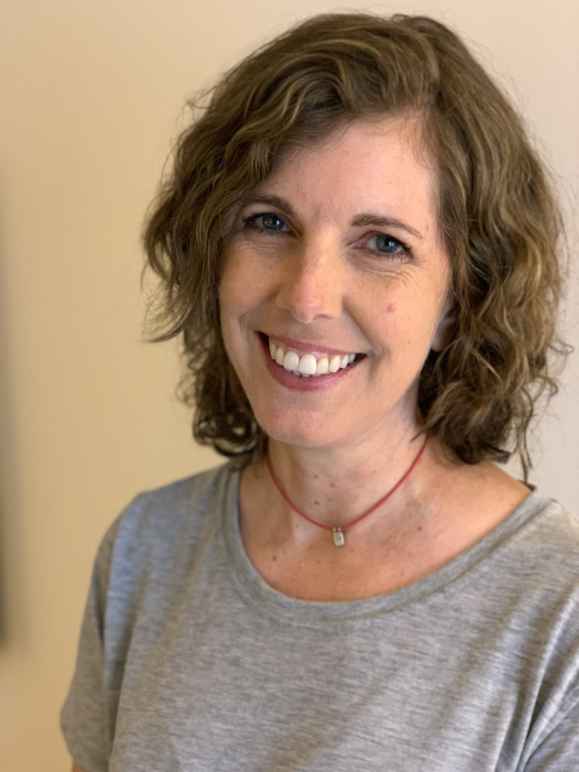 Caitlin Borgmann is the Executive Director of the ACLU of Montana, where she leads the organization’s legal, policy, communications, fundraising, and administrative operations and programs.

Caitlin grew up in Missoula, Montana, and graduated from Hellgate High School in 1983. She was a law professor at CUNY School of Law from 2004-2015 and a Senior Fellow at the Columbia University Center for Gender & Sexuality Law from 2012-2013.  She was the State Strategies Coordinator at the Reproductive Freedom Project of the ACLU for six years, where she was responsible for providing ACLU affiliates nationwide with legislative, legal, and communications advice and support. She also litigated reproductive rights cases.  Her scholarship has focused on the respective roles and authority of the courts and the legislatures in protecting constitutional rights, and on the role and judicial treatment of fact-finding in constitutional rights cases.  She has also written extensively about reproductive rights.

Caitlin received her B.A. from Yale University and her J.D. from New York University, where she was executive editor of the New York University Law Review. She clerked for Judge Robert P. Patterson, Jr., of the Federal District Court for the Southern District of New York and spent four years as a litigator at Davis Polk & Wardwell. Caitlin has extensive experience in nonprofit governance and has served on the boards of the National ACLU, the ACLU of New Jersey, and the National Abortion Federation, among other organizations.

Unpublished
Faces of the ACLU 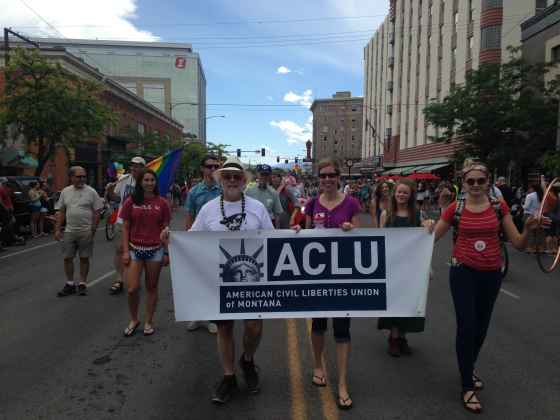