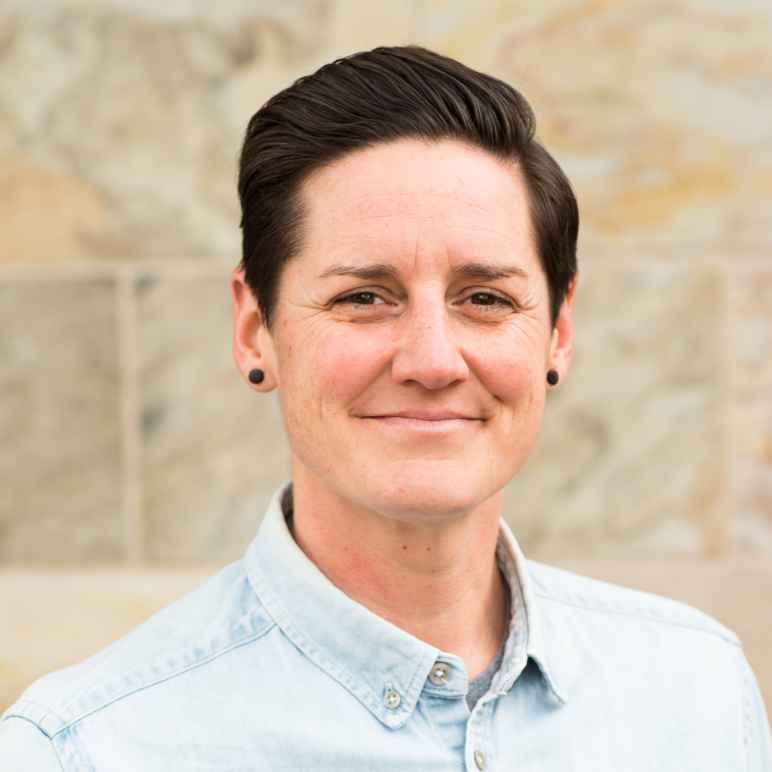 SK Rossi joined the ACLU of Montana in July of 2016 as the Director of Advocacy and Policy. Rossi is responsible for advancing the organization’s policy agenda by planning and implementing legislative and advocacy campaigns, analyzing and drafting policy proposals, lobbying state and local policymakers, preparing and presenting testimony, building coalitions and engaging ACLU supporters.

Prior to joining the ACLU of Missouri, Rossi served as the Legal and Public Policy Director for the Montana Coalition Against Domestic and Sexual Violence (MCADSV) for three years. In this capacity, Rossi participated in multiple state-wide coalitions in support of LGBT equality, women’s rights and immigrants’ rights. Through this cross-coalition work, Rossi planned and facilitated community-based meetings, lobbied at the federal, state, and local levels and trained multiple organizations on the complexities of constitutional-level issues. Through these strategic partnerships, Rossi helped usher in the passage of local LGBT non-discrimination ordinances, the removal of Montana’s anti-sodomy law, the inclusion of LGBT couples in Montana’s domestic violence statute and the pushing back of countless anti-choice measures.

In addition to an extensive public policy background, Rossi brings a wealth of experience in offering direct community support. From 2010 to 2014, Rossi provided pro-bono family law services to LGBT Montanans in Missoula, Helena, and Bozeman.