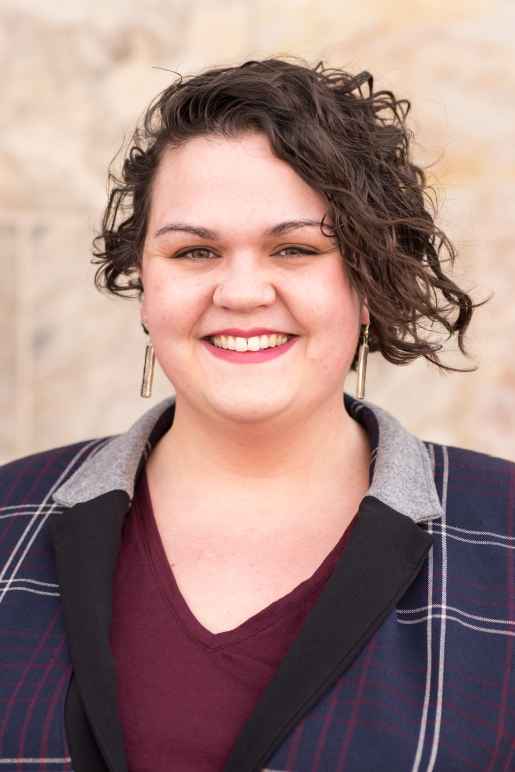 Elizabeth Ehret is a Legal Fellow at the American Civil Liberties Union (ACLU) of Montana, where they work to advance the civil rights and liberties of Montanans through impact-driven litigation.

Elizabeth received their Bachelors of Music from The College of New Jersey, with a double major in Music Performance and Women’s and Gender Studies. Elizabeth is admitted in Montana, New Jersey, New York, Washington, D.C., and the U.S. District Court for the District of Montana.