The ACLU of Montana is committed to pursuing racial justice in all parts of society, including in the criminal justice system, elections and in our schools and businesses.

Because of the demographics in Montana, the largest racial issues we face relate to the treatment of Native Americans. With that in mind, we are reaching out to the tribal peoples in the state. Joining us in this project are a number of groups and individuals, including Prof. Maylinn Smith of the Margery Hunter Brown Indian Law Clinic at the Alexander Blewett III School of Law at the University of Montana , Bob Stahl formerly with the Tribal Court of the Confederated Salish and Kootenai Tribes. We are currently meeting with tribes and conducting training on issues of law, most recently on the Flathead Reservation. 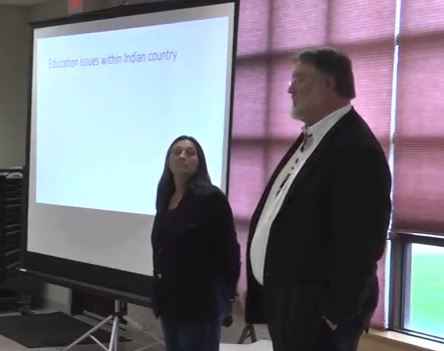 Native American voting rights have been a core issue for the ACLU for decades, going back to the 1982 case Windy Boy v. Big Horn County. 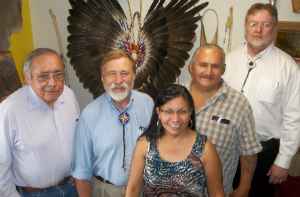 In April 2014, we finalized a setttlement which calls for creating five single-school board member districts and the election of one at-large board member. The plan will be implemented over two years. In another voting rights case, Wandering Medicine v. McCulloch, the ACLU of Montana supported members of three Montana tribes seeking satellite offices on three reservations for late voter registration and in-person absentee voting. Together with the National ACLU Voting Rights Project, we filed a friend of the court brief in the case in 2012.

ACLU and ACLU of Montana File Lawsuit on Behalf of U.S Citizens...

Secretary of State Stapleton and County Elections Officials Must...