Faith was 13 years old when school officials first gave her an out-of-school suspension. This was the first of 20 suspensions for minor incidents she received as a student. Once, it was for hugging her boyfriend too long. Another time, because she was eating crackers in the hallway.

Montana’s public-school system selectively denied Faith’s fundamental right to an education by removing her from the academic setting for typical adolescent behavior. Unfortunately, Faith’s experience is not unique.

In our new report, Empty Desks: Discipline & Policing in Montana's Public Schools, we document the use of school-based referrals to law enforcement, arrests, and the “days lost” due to out-of-school suspensions. These abuses harm students, our communities, and our state. Students across Montana -- in elementary, middle, and high schools --  lost more than 18,000 days of instruction due to out-of-school suspensions during 2015-16 alone. They were referred to law enforcement more than 1,100 times and were arrested 326 times. 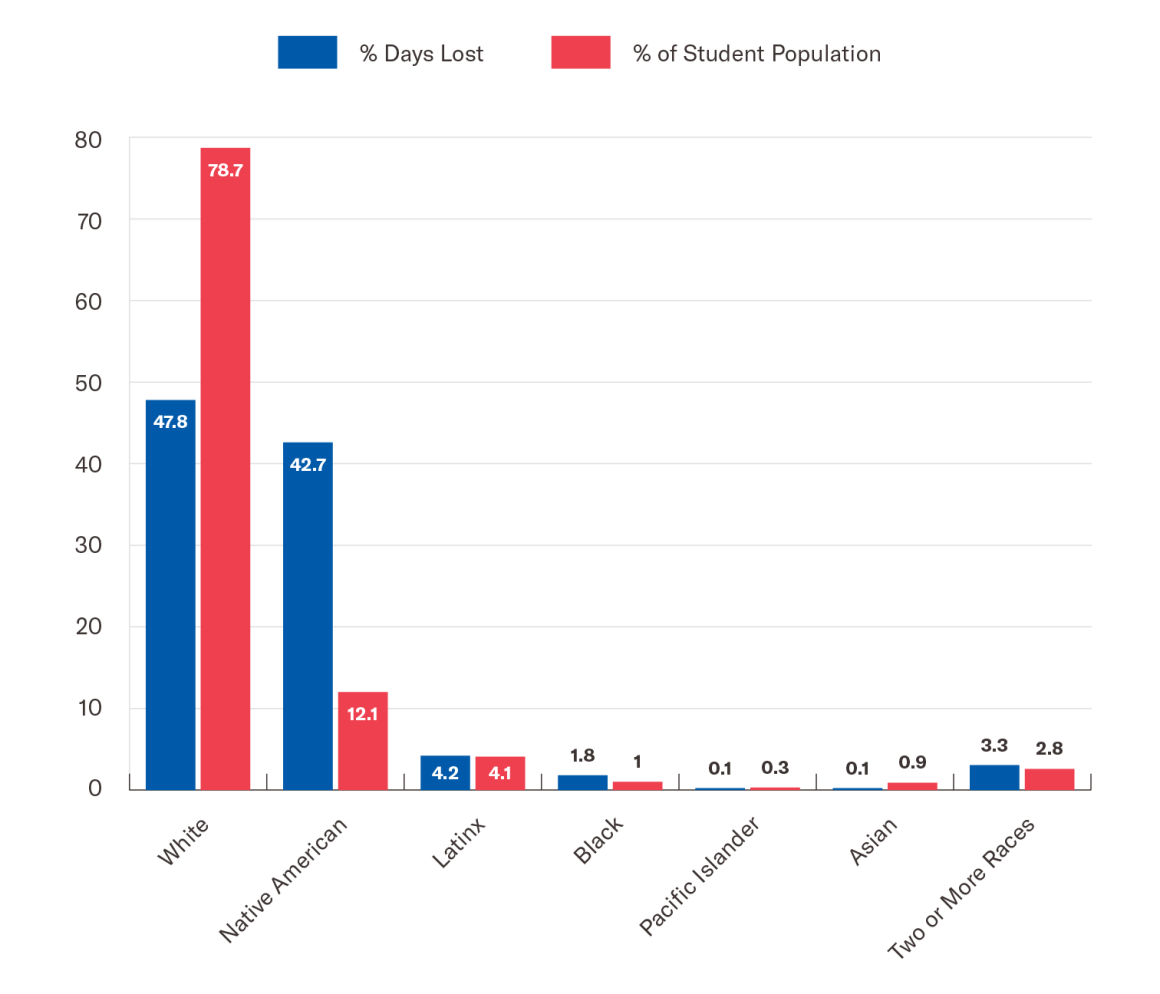 Indigenous Students, Students of Color, and Students With a Disability More Likely to Be Disciplined or Have Interactions With Police 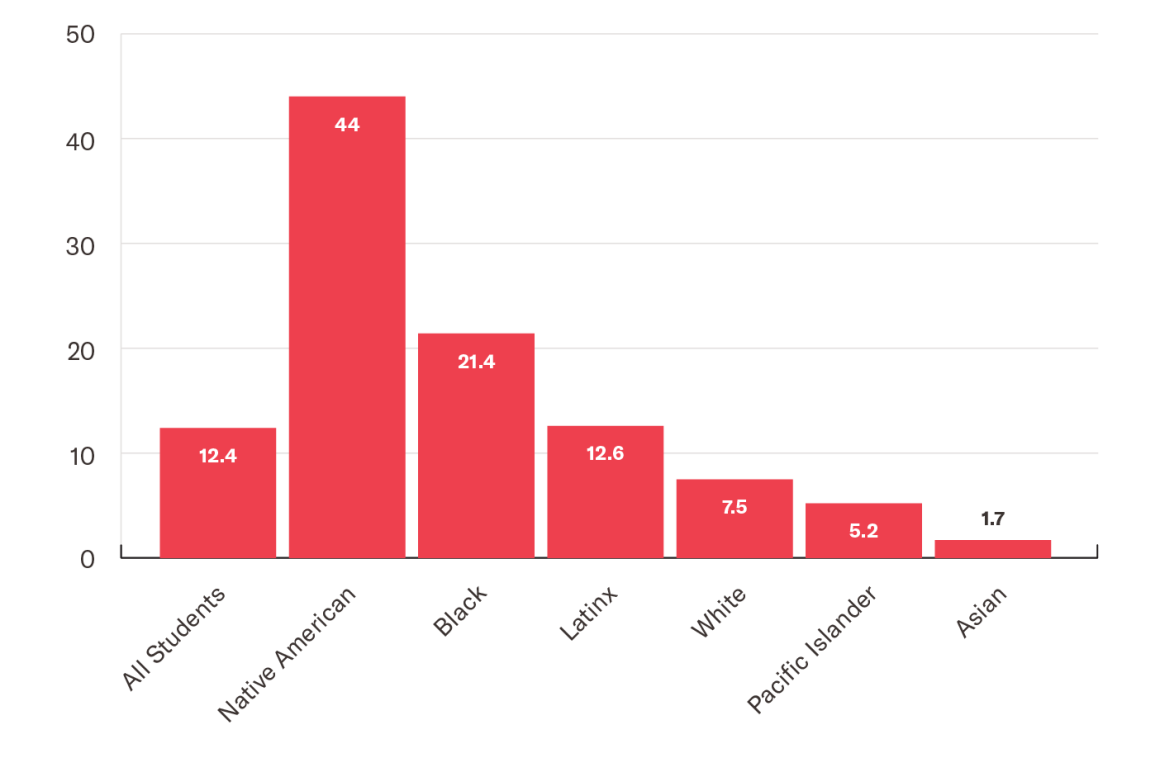 Referrals per 10,000 Students by Race 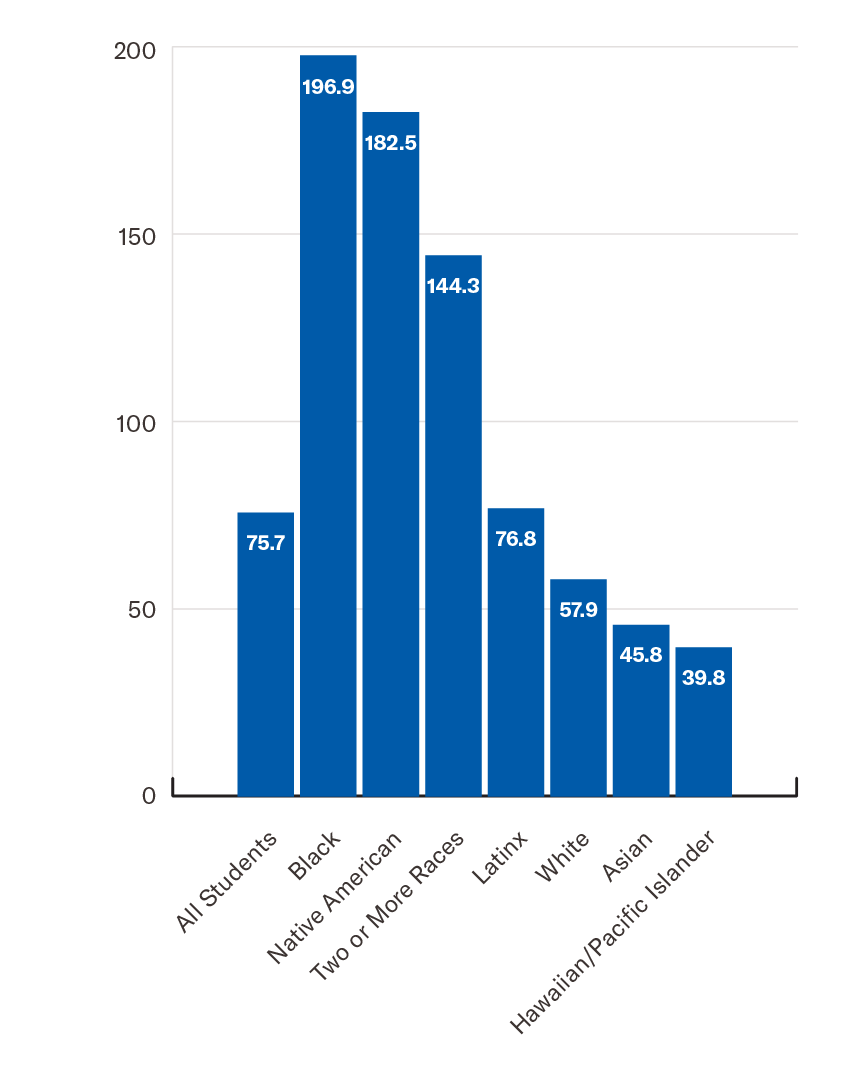 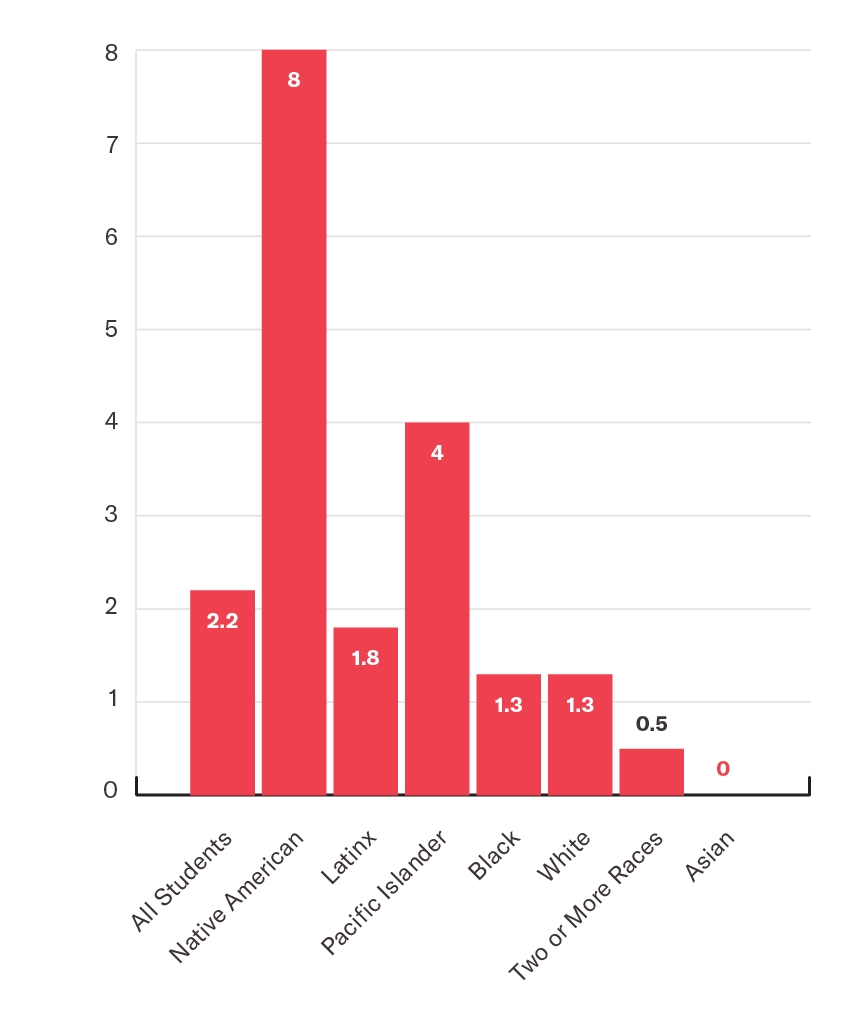 The numbers -- and the disparities -- are clear and troubling.

Schools should be a supportive and safe space for all students to learn. Too often, however, students are forced out of school. This matters: students who experience exclusionary discipline are less likely to graduate from high school and more likely to be unemployed and ensnared in the criminal justice system. When students are forced out of school, it's costly to our communities and state, but more importantly it robs students of their right to an education. 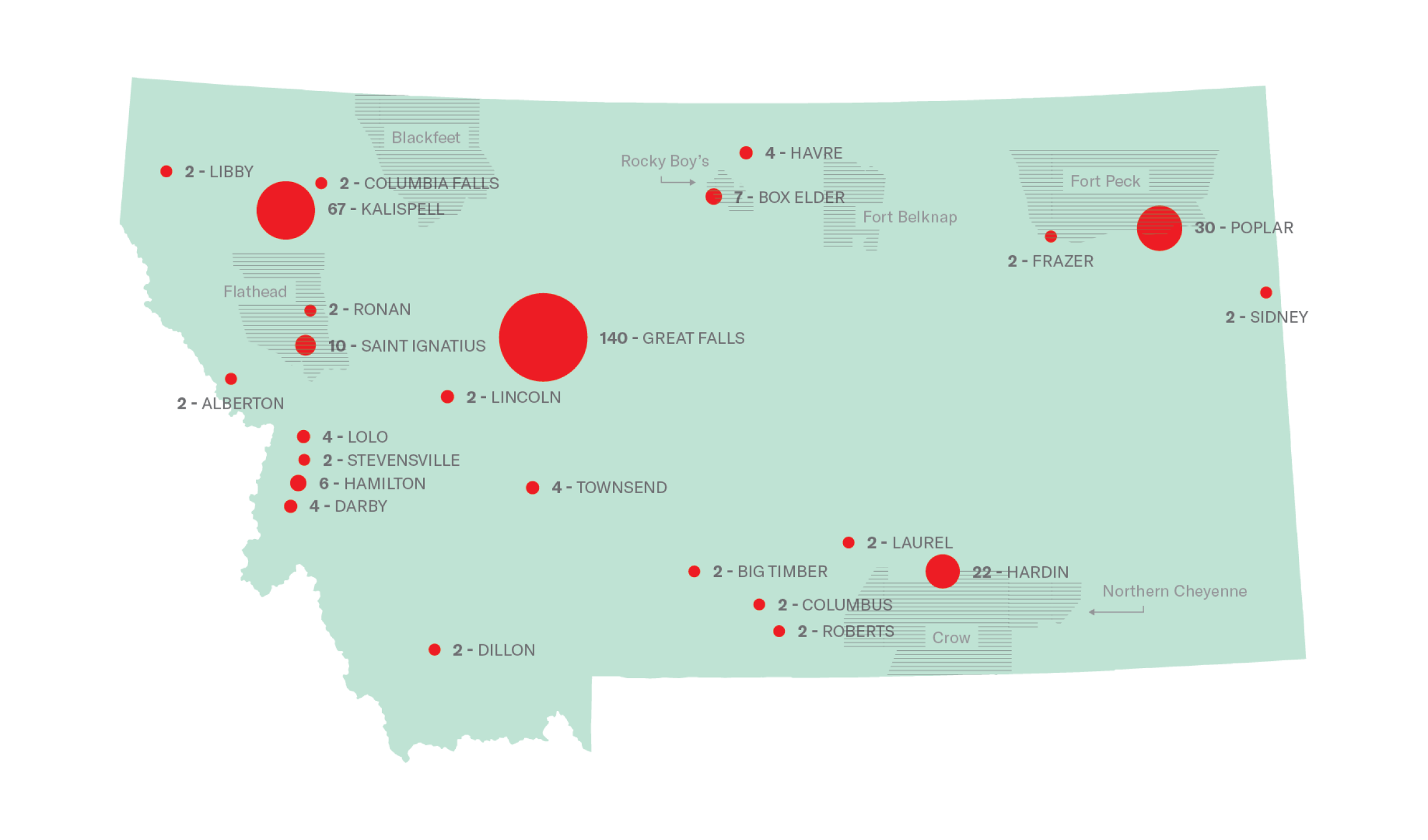 The Harm on Indigenous Students is Compounded by the Horrific Legacy of Colonialism
Exclusionary discipline and interaction with law enforcement harm all students. That harm is compounded for Indigenous students, however. Indigenous communities continue to endure historical trauma and economic and social disparities from a long history of discrimination and brutality under colonization. We must bear this history in mind when examining how exclusionary discipline and over-reliance on police in schools affect Indigenous students.

Montana Must Move Away From These Harmful Practices
About half of Montana’s public schools did not give students out-of-school suspensions, and just 33 schools accounted for all of the arrests that occurred in Montana’s schools. Arrests and suspensions are not necessary components of managing student behavior.

All of Montana’s schools should use evidence-based disciplinary practices that create better outcomes for all students. We owe that to our children. Our report includes detailed recommendations for state lawmakers, school administrators, educators, school boards, and students and guardians. Check out the report and learn how the schools in your area are doing when it comes to discipline and law enforcement.

ACLU and ACLU of Montana File Lawsuit on Behalf of U.S Citizens...