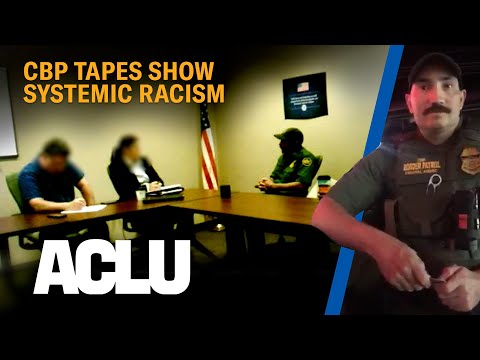 Ana Suda and Martha “Mimi” Hernandez, two American citizens detained by U.S. Customs and Border Protection (CBP) for speaking Spanish while shopping at a local convenience store in Havre, Montana, have reached a settlement in their lawsuit against the Trump administration. Their lawsuit brought to light systemic racism on the northern border.

Suda and Hernandez were simply standing in line waiting to pay for groceries when CBP Agent Paul O’Neill approached them, commented on Hernandez’s accent, and asked where the women were born. They responded Texas and California, respectively. The agent then ordered them to show identification, and they immediately presented their valid Montana driver’s licenses. 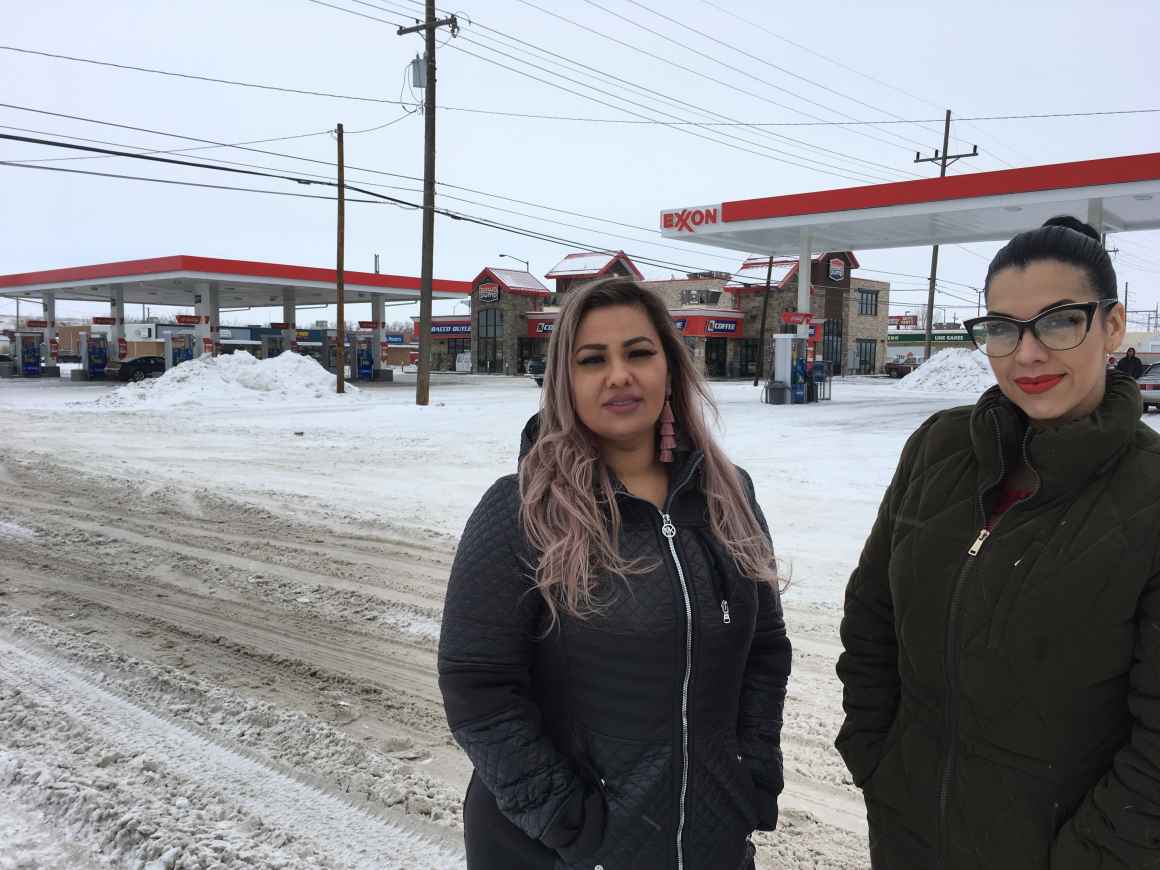 There was no reason to believe that either woman had violated any law, but O’Neill still detained them in the parking lot. They began filming him, asking him why he targeted them. He said it was because they were “speaking Spanish in the store in a state where it’s predominantly English speaking.” O’Neill offered no other justification for detaining and interrogating them. Watch the video.

Through the lawsuit, it was revealed that local CBP agents have engaged in a longstanding pattern of abusive seizures and investigations. Agents from the local administrative CBP unit — known as the “Havre Sector” — have repeatedly targeted Latinx individuals without justification, often based on their race. One such incident led to a published Ninth Circuit opinion holding that CBP agents illegally detained a group of men in Havre in 2006.

In materials produced as a result of the lawsuit, CBP agents admitted they routinely profile non-white individuals in the Havre Sector. According to a CBP supervisor, “We have a lot of agents here and nobody really has much to do.”

He recounted seeing “two Mexicans” while off duty in a local mall. He was about to report the two shoppers to CBP so that the agency could send an agent — only to find that another off-duty CBP agent had already made the same report.

For these agents, people are suspicious if they do not fit their profile of a typical resident of Havre — i.e., if they are not white.

Evidence uncovered in the suit also revealed that O’Neill was a member of the now defunct “I’m 10-15” Facebook group where CBP agents joked about the deaths of migrants, discussed throwing burritos at Latino members of Congress visiting a detention facility in Texas, and posted a vulgar illustration depicting U.S. Rep. Alexandria Ocasio-Cortez engaged in oral sex with a detained migrant.

Through the discovery process, O’Neill also handed over a number of inflammatory and racist text messages confirming his anti-immigrant bias. Watch the video.

“As if the racism they experienced at the hands of CBP agents were not enough, our clients also bore the brunt of local backlash as a result of coming forward. They both ultimately left Havre for fear of their families’ safety,” said Caitlin Borgmann, executive director of the ACLU of Montana.

“We stood up to the government because speaking Spanish is not a reason to be racially profiled and harassed.  I am proud to be bilingual, and I hope that as a result of this case CBP takes a hard look at its policies and practices,” said Suda. “No one else should ever have to go through this again.”

“CBP’s behavior was unconscionable and illegal, but sadly not uncommon. This agency must be held accountable,” said Cody Wofsy, a staff attorney with the ACLU’s Immigrants’ Rights Project.

The settlement involves a monetary sum. Under the Biden administration, the ACLU will continue to hold the federal government and the Department of Homeland Security accountable to the people.

Within the first six months of the new administration, the ACLU wants to see President-elect Biden:
•    Ensure that all CBP officials uniformly comply with full Fourth Amendment standards.
•    Eliminate all border patrol permanent interior checkpoints.
•    Reduce the number of border patrol agents by 50 percent.
•    Direct DOJ to revise its “Guidance Regarding the Use of Race by Federal Law Enforcement Agencies,” by prohibiting any discriminatory profiling without exception.

In a Victory for Immigrants, Montana Supreme Court Limits Local...