The ACLU of Montana has been advocating and litigating for LGBTQ rights for well over a decade. This includes litigation on employment, parenting and relationship recognition as well as using our legal resources to affirm the rights of students to form student groups in their schools.  We've also played a key role in the passage of several nondiscrimination ordinances across the state with our legal and advocacy expertise.  In our legislative work, the ACLU of Montana advocates for both proactive legislation that would enhance the lives of LGBTQ Montanans as well as against legislation that would effectively harm those same individuals.

In May 2014, we filed a case in federal court challenging Montana's marriage amendment. Rolando v. State was filed on behalf of four Montana same-sex couples seeking to marry in Montana or to have their marriages from other states recognized by Montana. Marriage equality was secured in November 2014 after Judge Brian Morris ruled that same sex couples in Montana should have the right to marry. 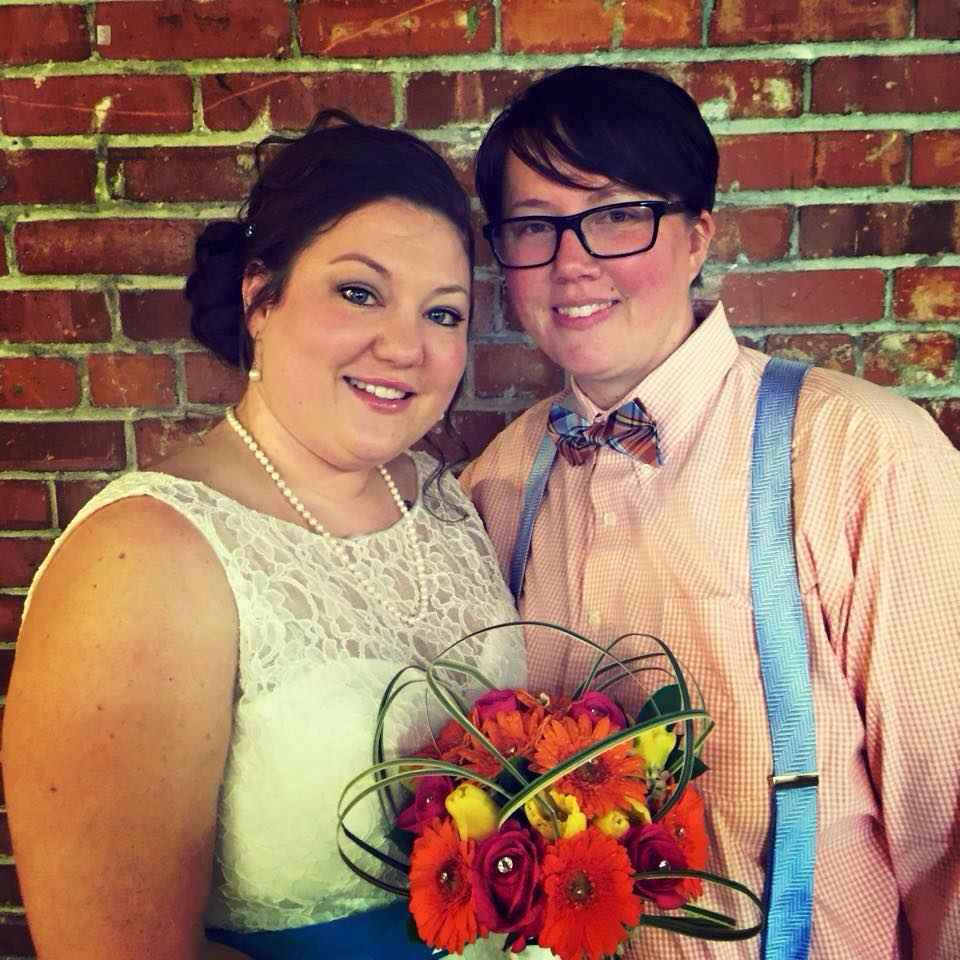 The goal of our lawsuit, Donaldson and Guggenheim v. State of Montana, was to assure that same-sex couples were able to protect their families with the same kind of legal protections that opposite-sex couples are offered through marriage. Although voters had previously passed a constitutional amendment limiting marriage to opposite-sex couples, domestic partnerships would have offered same-sex couples many of the protections they needed in the interim before we won marriage equality. After the Rolando victory, this case was dismissed.

In Kulstad v. Maniaci, the ACLU's plaintiff, Michelle Kulstad, sued her former partner for custody rights. The two women had jointly raised two children, but the children had only been legally adopted by Maniaci. In 2009, the Montana Supreme Court ruled that by providing for the children's day-to-day physical and emotional needs with Maniaci's encouragement, Kulstad met all the requirements under state law to be declared a de facto parent, and that it was in the children's best interest that this parent-child relationship continue.

In February 2002, the ACLU, on behalf of two same-sex partners and PRIDE, brought the suit Snetsinger v. Montana against the Montana University System, the Montana Board of Regents and the State of Montana for failure to allow access to health insurance for same sex partners of the University System employees. In 2004 the Montana Supreme Court held that excluding same-sex couples from health insurance was a violation of equal protection principles because unmarried opposite sex couples could file affidavits in order to obtain coverage while same-sex couples could not.

The ACLU advocates on behalf of LGBTQ rights in many forums across Montana, including the Montana Legislature, city commissions and school districts. For years, the legislature has maintained the status quo when it comes to LGBTQ-inclusive non-discrimination laws. Legislators continue to refuse to expand the state's non-discrimination law to include sexual orientation and gender identity and expression. But in 2013 the ACLU of Montana was part of a coalition that successfully won removal of same-sex relations from Montana's code defining "sexual deviant." This victory was more than a decade in the making.

Fair is Fair Montana, the LGBTQ rights program at the ACLU of Montana, has advocated across the state for the dignity, fairness and security of all LGBTQ Montanans.  Over the years, advocacy has taken the form of phone banking, public education events, and rallies as well as participation in hearings and testimony.  Fair is Fair has engaged with business leaders, clergy and people of faith, educators and community leaders as well as allied organizations to continue to further the rights and protections of LGBTQ persons who live in, work in or visit the Big Sky state.

The Roe Draft Signals a Potential New Front in the Already-Raging...