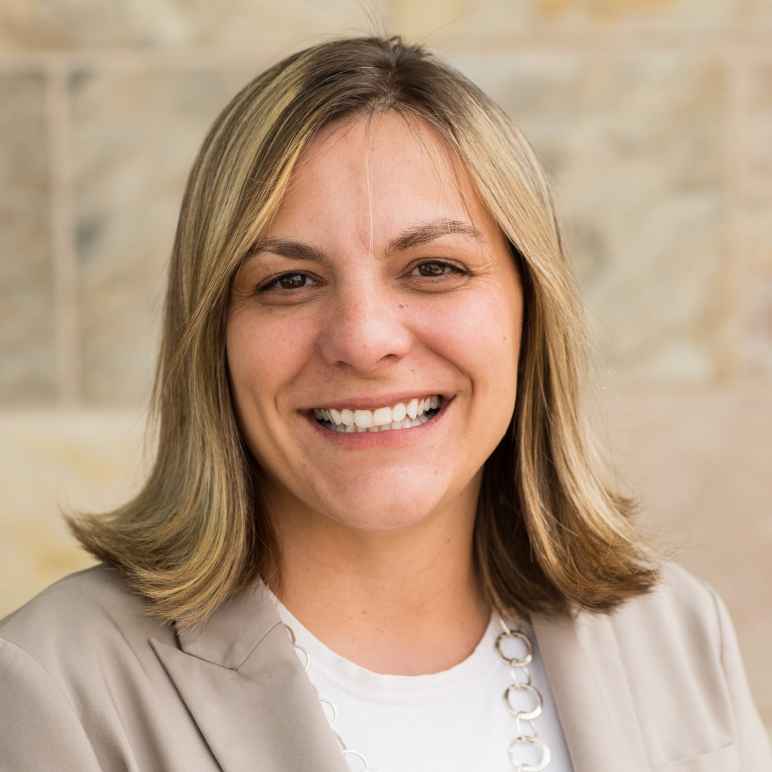 Krystel Pickens is the ACLU of Montana's paralegal and Intake Coordinator.

Krystel is the fourth generation of her family to be born and raised in Montana. After high school, Krystel joined the United States Air Force, where she was stationed in Tucson, Arizona and England. After being honorably discharged, she returned home to the state that captured her heart. Krystel graduated from the University of Montana with an Associate’s Degree in Paralegal Studies and a Bachelor’s in Sociology. Her passion and commitment for assisting others lead her to the ACLU of Montana in 2009 as a volunteer, and after graduation she joined the team full-time.

Krystel is dedicated to working with the public and is the front line intake person responding to requests for legal representation as well as the paralegal for the ACLU legal department.