On March 5, 2016, ACLU of Montana and the Alexander Blewett III School of Law co-hosted an educational forum featuring the current candidates for the Montana Supreme Court.

As a non-partisan organization, the ACLU of Montana does not endorse nor oppose any candidate for public office. This event offered an educational opportunity for the public to learn about the stances of these candidates on the most pressing legal issues of the day. 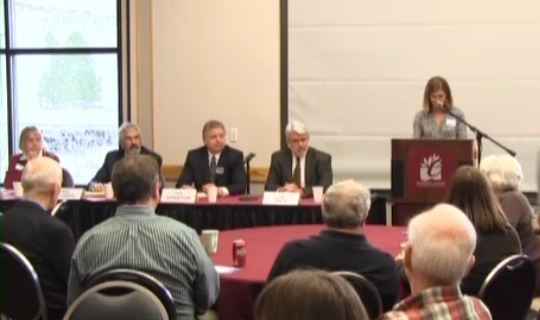