By Alena Lovi-Borgmann, Interim Communications Coordinator, who has been supporting the ACLU’s legislative work during this session.

“X bill combats an imaginary threat but affects real people.” I have had this thought multiple times during the past several months while working at the ACLU and reviewing proposed legislation in Montana, although it could easily apply to the national level as well. It seems like politicians have become experts at using unfounded or exaggerated fears to justify encroaching on people’s rights. They frame proposed legislation so that it appears to respond to a supposed threat, but if we look more closely at the actual impact, the true intention is illuminated. 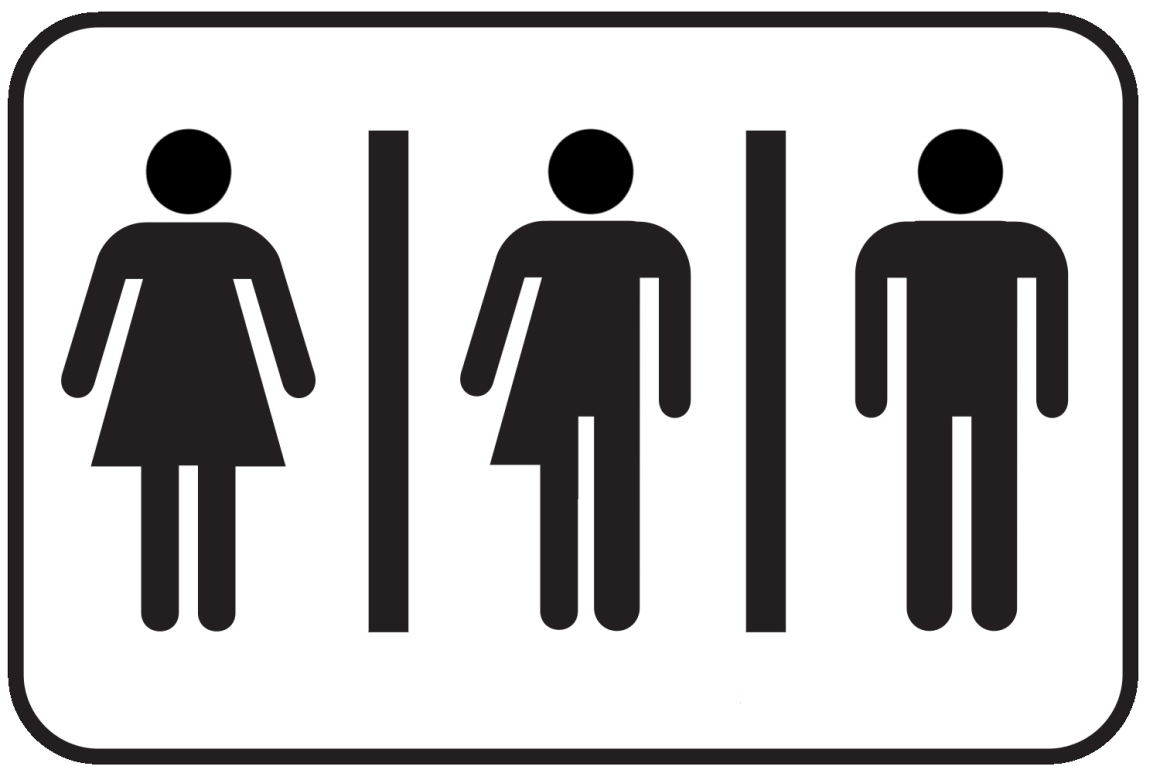 Take the example of Montana’s HB 609, a bill that would have banned transgender people from the bathroom that corresponds to their gender identity. Proponents of the bill know they can’t harass transgender people simply because they don’t like them, but what if they cloak legislation in claims of defending women and children? They can make it virtually impossible for trans individuals to go about the activities of daily life, effectually harassing them, and they can paint themselves as heroes for saving the “vulnerable.” Without the fear of predators attacking women and children, the public may have been more critical and less willing to accept the violations of people’s rights.

The same pattern was seen with SB 97 (foreign law ban) in Montana and Trump’s Muslim Ban and Muslim Ban 2.0. Blinded by hysteria, our critical thinking goes out the window. Fear acts as a blank check for civil liberties violations, and political ad makers know this.

From alternate facts to “manufactured hysteria”

The path to hysteria over imaginary threats begins with a simple logical fallacy, mischaracterization of data, or “alternative fact.” The untruths trigger a primal fear reaction in us which then clouds our ability to think critically about the issue. Now a politician steps forward with a solution for the source of the fear and it’s too late for anyone to say, “Wait! What about the facts?”  A bill is proposed that would intrude on people’s rights and we end up arguing about the bill assuming that the threat is valid without ever questioning the premise.

God forbid you oppose the bill at this point.  As soon as you do, you are unpatriotic. Or you don’t care about the safety of women and children.  Or you are part of a conspiracy to kill all God-fearing Americans and put us under the control of Islamic extremists.  Fear mongerers don’t give anyone else time to explain their rationale before they begin assaults on the dissenters’ very character.

What we can do

There are steps we can take to combat the use of "manufactured hysteria" in politics. For starters, we can fact-check claims of threats. This requires critical thinking. It may even require some research. We don’t expect everyone to be an expert on every topic, but if someone tells you to vote, for example, to restrict rights because transgender people are attacking women in bathrooms, take a moment to ask yourself if that claim holds up based on your previous knowledge and experience.

This requires critical thinking. It may even require some research.

Use sources that you trust if you don’t want to fact-check every sentence.  Join the ACLU or follow us on social media to find links to verified news stories. Seek information from reputable newspapers and other print publications that put more time and effort into making sure each story they publish is accurate. No source is perfect, but print publications – even on their web platforms – do a better job than most of quickly correcting any errors.

You can also call politicians out on their motives. Intentions matter – why are they really bringing this bill forward? Have they said or done anything previously, either while in office or before, that would indicate an ulterior motive? It’s true that political opinions can change and grow, but in my experience, they mostly become better at hiding nefarious intentions. Even better, vote for politicians who do not rely on fear mongering to win elections and who have a track record of identifying and responding to real threats without undermining Constitutional rights.

When politicians succeed in hurting a targeted group using manufactured hysteria, we all lose. We end up with a country where the protections in the Constitution are meaningless, where the Legislature becomes a bully pulpit, and where discrimination is codified in law.