MISSOULA - On January 21, 2017, Brandy and Elsworth GoesAhead (Blackfeet/Eastern Cherokee and Apsáalooke), Emerine Whiteplume (Arapaho/Apsáalooke) and Whitney Holds (Apsáalooke) (“the Pryor Four”) traveled over an hour from Billings and Pryor to Reed Point, Montana. Their destination:  A high school basketball game between the Pryor Warriors and the Reed Point Renegades.

As they patiently waited in the cold winter night to be admitted to the gym, they noted something curious. A group of white Reed Point community members were allowed entrance into the school. Within earshot of the Pryor Four, the Reed Point Athletic Director commented, “We don’t have any workers yet so we are only letting the white people in.”

“Being denied entrance to a high school sporting event because we are Native American is outrageous and humiliating,” said Elsworth GoesAhead “We are proud of our heritage and culture and refuse to let this conduct go unpunished. Our children, our families and our communities need to understand that this type of racism must not be allowed to persist.”

Following the January 21 incident, the Pryor Four sent a letter to the Reed Point Public Schools Administrator, describing the situation and requesting that the District respond appropriately. Rather than respond directly to the Pryor Four, one Reed Point Administrator posted a statement on the School’s Facebook page, implying that he did not believe the incident actually occurred, and shaming the Pryor Four for contacting the ACLU of Montana.

Today, the ACLU of Montana has filed a complaint of discrimination with the Human Rights Bureau on the Pryor Four’s behalf. The suit seeks to hold the Reed Point School District accountable for its conduct before, during, and after the January 21 incident. The Complaint states that the Pryor Four were “treated in a discriminatory fashion, based on race, by the Reed Point School District…. Their actions were intended to embarrass (the Pryor Four) and subject (them) to personal humiliation.”

“The ACLU stands with Indigenous communities around the state to push back against this very harmful conduct,” said Caitlin Borgmann, Executive Director. “The Pryor Four are remarkably courageous for taking a stand against racism, and we look forward to vindicating their right to be free from discrimination.”

As a result of the Complaint, the Montana Human Rights Bureau will conduct an investigation into the allegations of discrimination. The HRB has 180 days to complete its investigation. 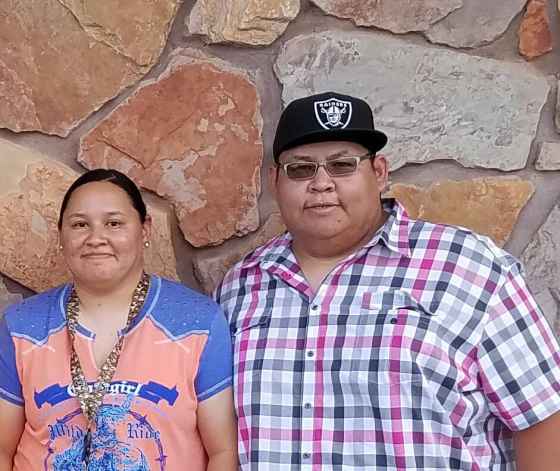 Native Families' Right to Stay Together is at Stake at the Supreme...