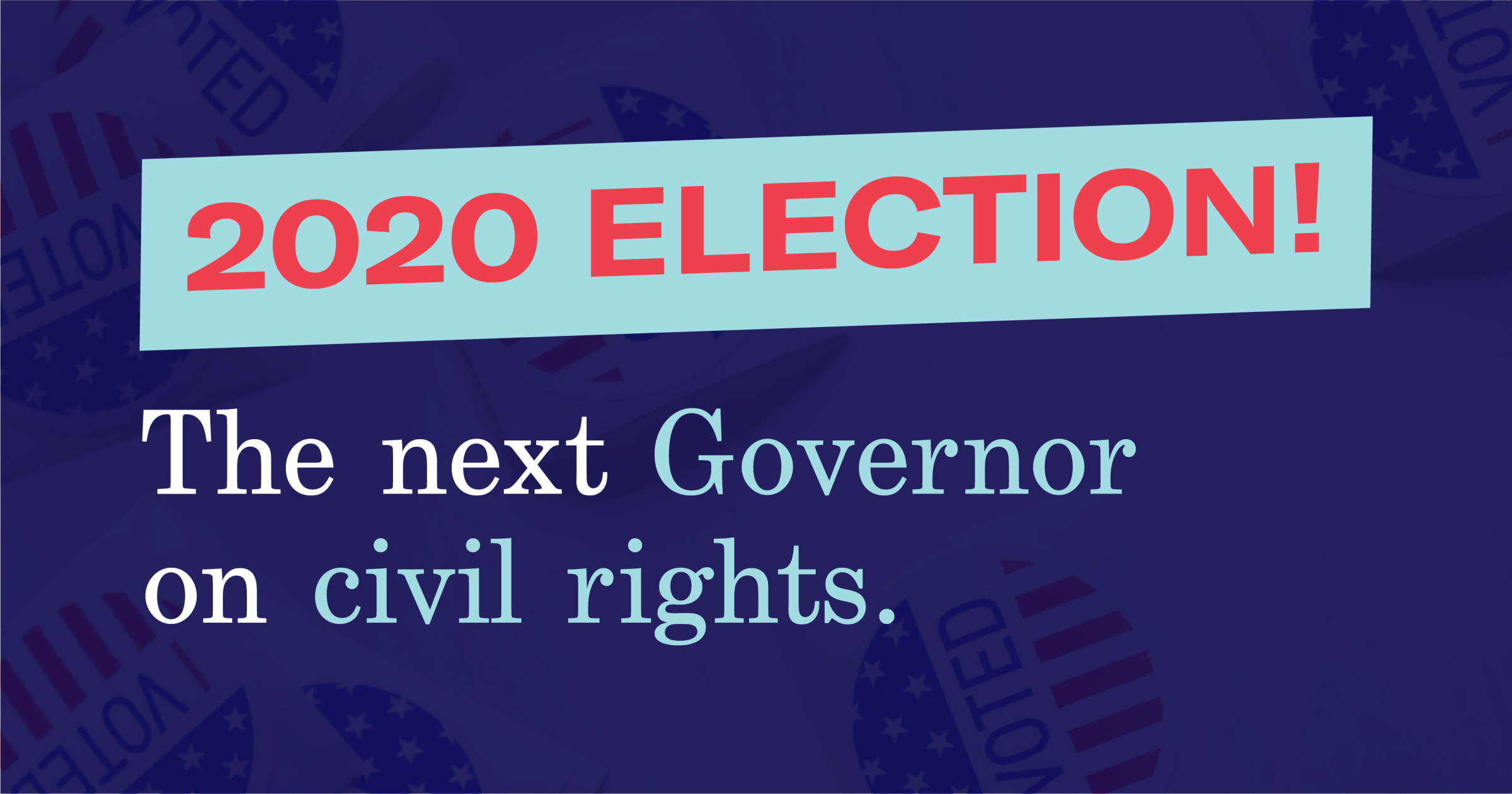 The duties of the governor have great impacts on civil liberties and civil rights.

As part of our mission to defend and preserve the individual rights and liberties guaranteed to every individual in Montana by our state and federal constitutions, we sent questionnaires to each candidate running for governor, asking each to share their position on crucial civil liberties issues.

We asked the candidates a number of questions including their stance on reforming the criminal legal system, ending the criminalization of poverty, ending policing in schools, expanding voting access in Indian Country, protecting the First Amendment, increasing LGBTQ equality, and protecting reproductive freedom.

How do the duties of the governor impact civil liberties and civil rights?

The governor’s primary duties are to appoint people to vacancies in government, interstate diplomacy, supervise the executive branch, and sign bills into law (or veto them). The governor also has the responsibility to appoint individuals to various boards, for example, the Board of Pardons and Parole, that oversee issue areas that impact the civil liberties of people living in Montana.