On behalf of the American Civil Liberties Union (ACLU) of Montana, I write concerning your practice of blocking individuals from accessing or commenting on your official verified Twitter account: @SteveDaines. We have been contacted by Montana residents who have been blocked by your account and would like to share information with you regarding the intersection between protected First Amendment speech and the use of social media.

Social media is the newest public forum for the free exchange of views. Your practice of censoring constituents violates the First Amendment of the United States Constitution, and Sections 6, 7, and 8 of the Montana Constitution’s Declaration of Rights, which guarantee the people of Montana the right to free expression and the right to petition government officials. By blocking Montana residents from being able to see and engage with you on social media, you are denying them access to the public statements and information of public importance shared by your account. Blocking users also prevents them from engaging in discourse about the issues raised by your posts.

The ACLU of Montana understands your Twitter handle operates under your own name. You are, of course, free to engage or disengage with whomever you like in your personal capacity. However, it is evident you use your Twitter account in your official capacity. On your official website, www.daines.senate.gov, you provide constituents with a variety of options for communicating with your office, including a link to your Twitter page.[1] Additionally, your use of the Twitter account indicates the account is intended to be and is in fact utilized by you in your official capacity as a United States Senator. Examples include your account’s frequent practice of endorsing legislation and administrative nominees; announcing meetings you have held with business leaders, other government officials, and your constituents; and discussing various other actions you have taken in your official role as a United States Senator representing the State of Montana.

You have publicly acknowledged the crucial role social media plays as a forum for communications between your office and your constituents, ensuring you are able to consider input from all Montanans. In an article on Medium, you wrote, “My offices in both Washington D.C. and Montana are constantly interacting with constituents in person, over social media and over the phone, taking feedback and questions from Montanans to make sure your voice is heard.”[2]

The United States Supreme Court recognizes social media as one of “the most important places for the exchange of views.” Packingham v. North Carolina, 137 S. Ct. 1730, 1735 (2017). Social media serves as an important forum for traditionally protected speech in the modern era.

“Social media offers ‘relatively unlimited, low-cost capacity for communication of all kinds.’ . . . [O]n Twitter, users can petition their elected representatives and otherwise engage with them in a direct manner. Indeed, Governors in all 50 States and almost every Member of Congress have set up accounts for this purpose. In short, social media users employ these websites to engage in a wide array of protected First Amendment activity on topics ‘as diverse as human thought.’” Id. at 1735-36.

The Supreme Court has repeatedly reaffirmed “the First Amendment significance of social media” and has consistently held First Amendment protections are the same for speech that occurs on social media as they are for all other speech. Davison v. Loudoun Cty. Bd. Of Supervisors, 227 F. Supp. 3d 605, 611 (E.D. Va. 2017).

Your practice of using social media as an official forum for communication with your constituents triggers full protections under the Montana and United States Constitutions for all speech occurring on those platforms. By blocking constituent users on your official Twitter page, you are preventing them from being able to comment and engage in protected political speech, petition the government for a redress of wrongs and grievances, or protest government action.

In addition, it appears that you chose to block select constituent accounts because of the content of their Tweets. The government may not regulate speech “when the specific motivating ideology or the opinion or perspective of the speaker is the rationale for the restriction.” Rosenberger v. Rector and Visitors of University of Va., 515 U.S. 819, 829 (1995). Nor may the government engage in “viewpoint discrimination in any forum—public, limited public, or non-public.” Griffith v. Butte School Dist. No. 1, 358 Mont. 193, 207 (Mont. 2010). Deleting constituent Tweets or other posts on your social media account because of the content of those posts is a clear violation of the First Amendment and the Montana Constitution.

To be clear, while this letter addresses your actions on Twitter, you have the same responsibilities for any other social media accounts that you operate in your official capacity, including your accounts on Facebook, Snapchat, and Instagram. So long as you continue to use your social media accounts in your official capacity, you may not block individuals from accessing or engaging with them.

We thank you for your attention to this matter. Please feel free to contact me at 406.443.8590 or caitlinb@aclumontana.org if you wish to discuss this matter further. 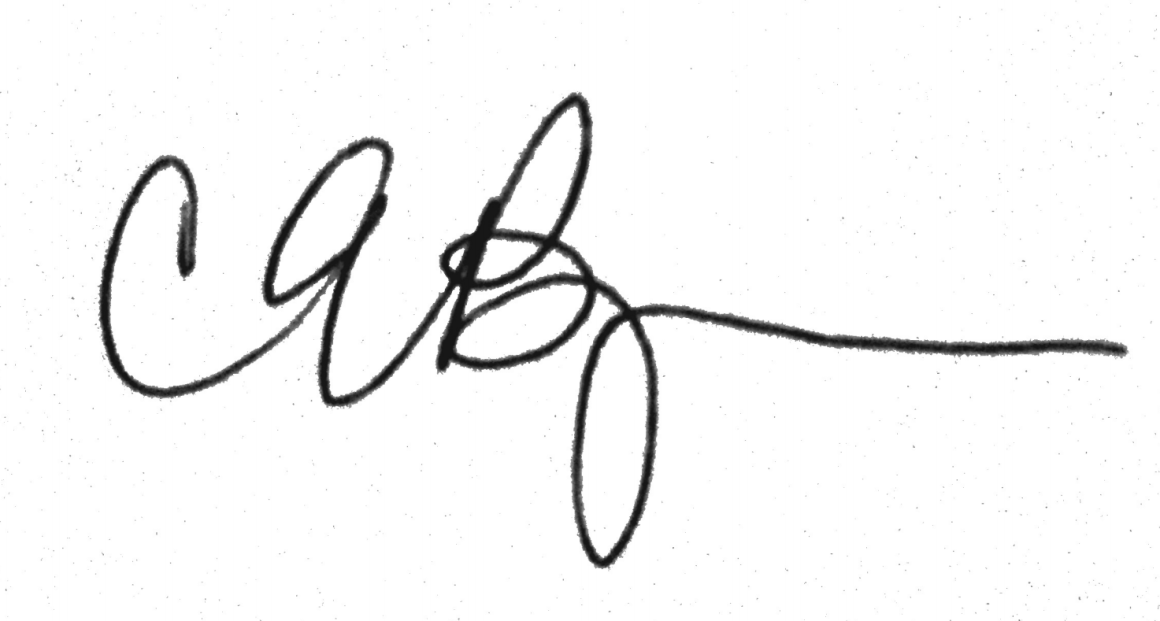 How to Start a Banned Book Club

You Have the Right to Record Law Enforcement Officers — Including...

ACLU of MT: Degrading Punishment For Men Who Lied About Military...